From 1963 to 1984 Dr. Mattulich practiced as a physician in Argentina providing a broad range of medical care with a special interest in health prevention and self-regulation, where she also founded the Biofeedback Center of Buenos Aires as a researcher and pioneer in the field in 1976. She enriched her Doctor of Clinical Medicine degree, from National University of Buenos Aires, with studies under the tutelage of a Japanese style Oriental Medicine doctor, while continuing her training in ancient schools’ traditions, a process she started in the 50s.

The HIKE4evolution system is the product of forty years of pioneering exploration and research by Dr. Mattulich, who received her M.D. from the University of Buenos Aires, Argentina in 1963.  She also studied Oriental Medicine with a Master from the Japanese school (rather than Chinese), even though things as unorthodox as Oriental medicine were being suppressed by Argentina’s military dictatorship during that time.  To avoid persecution for her studies, Dr. Mattulich spent years in various monasteries in South and North America where she gained enormous knowledge about humankind’s incredible inner potential.  Her key research finding during those years became the focus of her pioneering Neurofeedback work, starting in the 1970’s, namely:  Exceptional states of wisdom are NOT related to alpha frequencies. Alpha brainwaves are given only beginners levels of development on human evolution. {but to} Gamma synchronicity on some cranial meridian points and the activation of slow cortical potential (glia cells) in self-regulated deep states of openness perceptions at self-transformative highest human evolution.

She moved to the United States in 1985 and transitioned from Florida to California as a Biofeedback Specialist and educator.  In 1988 she joined the Department of Family Services Head Start program in San Francisco, CA to aid people experiencing psychological and emotional stress. Her integration into the Biofeedback Certification Institute of America, as a member with both biofeedback and neurofeedback accreditations, led her to take part in the U.S. scientific research in the field.  This involvement allowed Dr. Mattulich to present and collaborate with others about her pioneering work.

In 1991 she registered this system as Inner Key (now called HIKE4evolution) and continued her goal to train professionals around the planet and expand the awareness of self-regulation technologies. She then became Chapter Founder and Representative of the Latin America Biofeedback Association for the AAPB (Association for Applied Psychophysiology and Biofeedback) in Colorado in 1995, a position she held until 2003.

Her innovative work landed Dr. Mattulich at the University of Colorado Hospital and Health Science Center (UCH & HSC) in Denver in the year 2000.  As a Bio-Neurofeedback specialist at UCH & HSC she co-created a program for the internal medicine residents to learn the complementary effects of scientific human physiologic feedback upon health.

As a passionate educator who became an avid conference presenter at universities, colleges, and biofeedback institutions in the U.S. and around the world, Dr. Mattulich was named President of the Colorado Association for Applied Psychophysiology and Biofeedback (CAAPB) in 1998.  In 2002 she received their Johann Stoyva Peer Award for her excellent contribution of “opening frontiers to the fields of Biofeedback and Neurofeedback,” becoming the only non-U.S. born woman to accomplish this merit.

For the last 30 years, Dr. Liana Mattulich has travelled extensively presenting breakthrough applications of Bio-Neurofeedback with the methodology she has developed. This included conferences in the U.S. and around the world such as the International Society for Neurofeedback and Research, Future Health, Advance Learning Foundation, International Society for the Study of Subtle Energies and Energy Medicine, Biofeedback Foundation of Europe, San Francisco State University School of Ethnic Studies, University of Belgrano  in Buenos Aires, among others. Her conference presentations and training sessions from Hawaii to Puerto Rico, Argentina, Brazil, Chile, Colombia, Costa Rica, Uruguay, and several countries in Europe have inspired numerous professional papers on biofeedback, neurofeedback, optimal health, and actualizing the individual’s human potential. Her work has been published worldwide in professional magazines and newspapers.

Dr. Mattulich has authored several books such as Human Evolution ­­- Planetary Peace: The fastest track to a human race transformation to accomplish real peace in the world, in collaboration with Aira Guevara (2019); Centaur, a Transmutation Inner Work (2009); Transformation as a Self-Discipline Path (2008); Journey to Awareness and Beyond, in collaboration with Dr. David Paperny (2007); Beyond Awareness is . . . (2000); Shan Pu Tsi Shin, (in Spanish 1983, English version in 2010).

Her four decades of cutting-edge work, initially based on years of intensive studies of brain functioning in enlightened people in South America, has also established that: 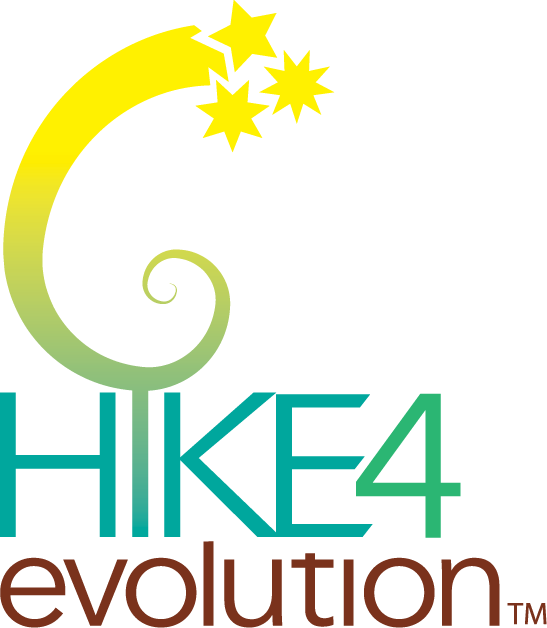